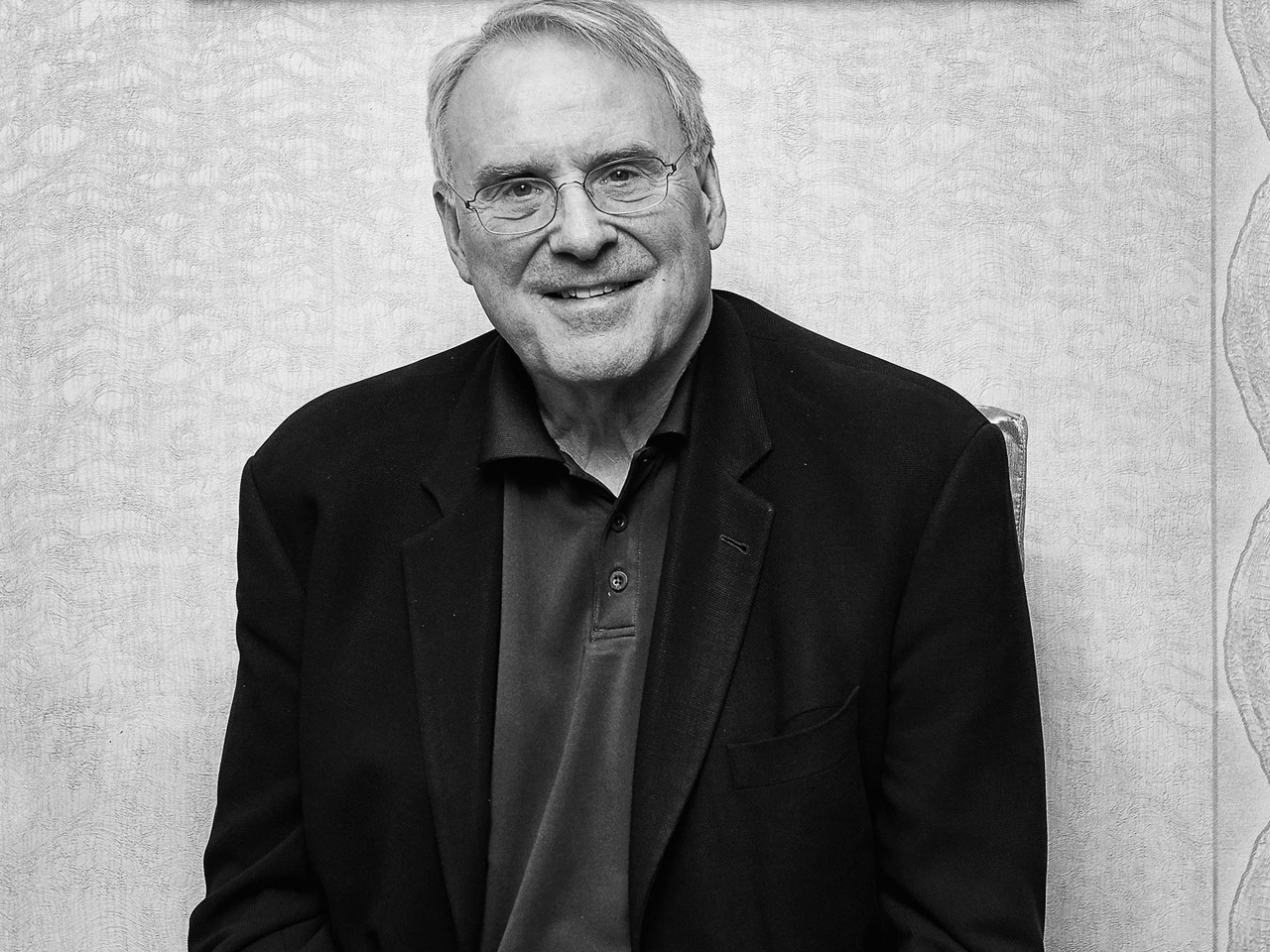 Ken Dryden is a Canadian politician, businessman, author, and former professional hockey player in the NHL. He is an officer of the Order of Canada and a Hockey Hall of Fame Member. Dryden was drafted 14th overall in the 1964 draft to the Boston Bruins, but was traded to the Montreal Canadians days later. Dryden opted to pursue a Bachelor's degree and play hockey for Cornell University where he won 76 of his 81 starts for the Big Red. During his time at Cornell he won the 1967 NCAA Championship and three consecutive ECAC Championships. His jersey was later retired by the Big Red on February 25, 2010. Dryden's NHL debut came in 1971 in a game where he faced of against his brother Dave, who was goaltending for the Buffalo Sabres. He won six Stanley Cups during his career (1971, 1973, 1976-1979), five Vezina Trophies, one Conn Smythe Trophy, and one Calder Trophy. He is the only player to win the Conn Smythe Trophy (1971) before winning the Calder Trophy, rookie of the year award, (1972), and the only goaltender to win both the Conn Smythe and the Stanley Cup before losing a regular season game. Ken retired after 7 seasons in the NHL and was inducted into the Hockey Hall of Fame in 1983. His jersey was retired by the Montreal Canadians in 2007 and he was also inducted into the Ontario Hall of Fame in 2011. Ken began his political career in 2004 with the Liberal Party of Canada where he was named the Minister of Social Development. Finally, Ken has authored or co-authored six books and worked as a commentator, sports executive, and is a Special Visitor at McGill University where he teaches a Canadian Studies course.